Raft River Rural Electric Co-Op About Us Our Cooperative 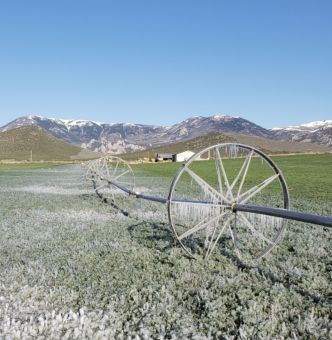 A Brief History of The Raft River Rural Electric Cooperative

As early as 1934, the people of the Raft River Valley actively began to try to obtain Central Station Electric Service, local to their area. Committees were sent to power companies asking them to serve the Valley, but they weren’t interested. When they did make an offer they were asked for so much obligation that the people couldn’t possibly afford it. This problem was prevalent all across the nation.

Then on May 11, 1935, President Franklin Delano Roosevelt signed a bill passed by Congress which created the Rural Electrification Administration. One-hundred million dollars were allocated for use by the commercial power companies to extend electric service to rural areas. Farmers were then urged to form Cooperatives to accomplish the results themselves. On January 17, 1939, at the law offices of S.T. Lowe in Burley, nine men from Raft River had filed their Articles of Incorporation and held a meeting, elected officers, adopted a set of bylaws, and formed what we know as Raft River Rural Electric Cooperative, Inc.

What is a Cooperative? 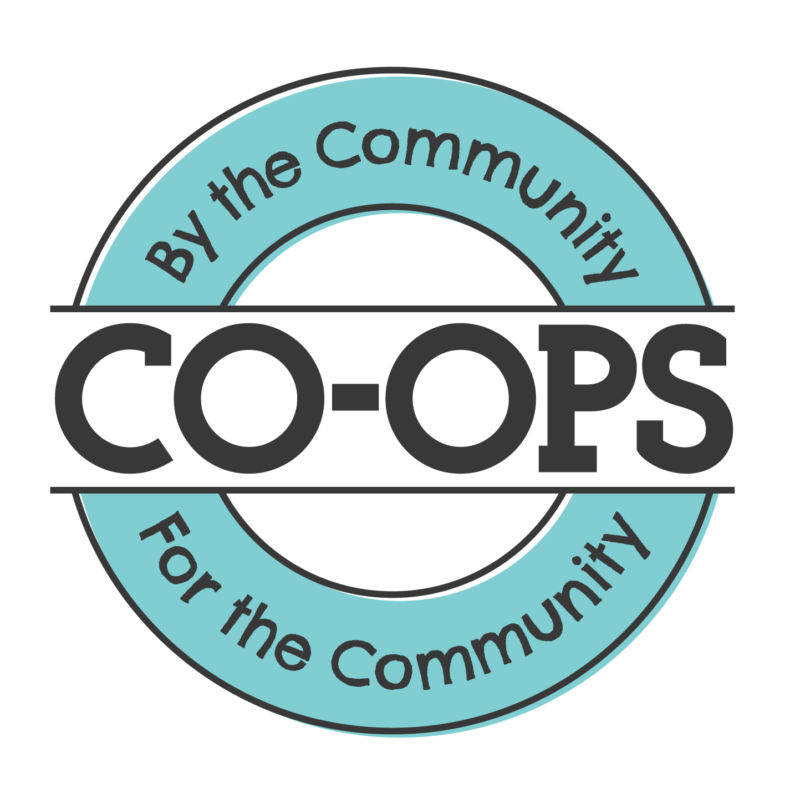 Our members are our mission.

We deliver safe, reliable, cost-effective services to energize our communities.

As a cooperative, Raft River Electric is owned by the members it serves. Being a non-profit business, the cooperative’s goal is to offer its members dependable electric service at the lowest possible cost.

When you receive your electricity from Raft River Rural Electric, you are more than a customer, you’re a member-owner!